Dreamcode is an Ableton Live Project inspired by the Drumcode label, and created by Amir Telem.

Amir Telem is one of Israel’s most promising talents thanks to his impressive & forward-thinking production abilities, which don’t stick to just one genre. His music blends Melodic Techno and Organic House music with lots of deep and obscure melodies. In addition, Amir regularly implements spiritual messages from the Vedas (the ancient wisdom of yoga) in his tracks, using his vast experience as a yoga and meditation instructor in his productions.

Moreover, his new creations to be found on Reload Black, Orange and Airborne Black, as part of his new Peak-Time Techno Project, named Amir Telem (BLK) established this year.

Use the project to study new techniques and apply them to your productions, like mixing, mastering, processing, and more.

The pack also features amazing original and exclusive vocals for you to use in your productions.

Download Dreamcode now and take your music to the next level. 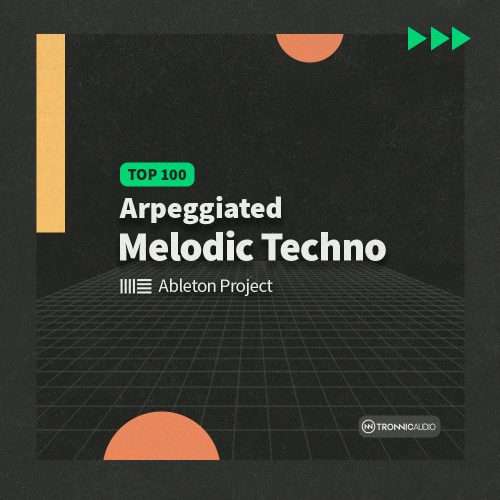 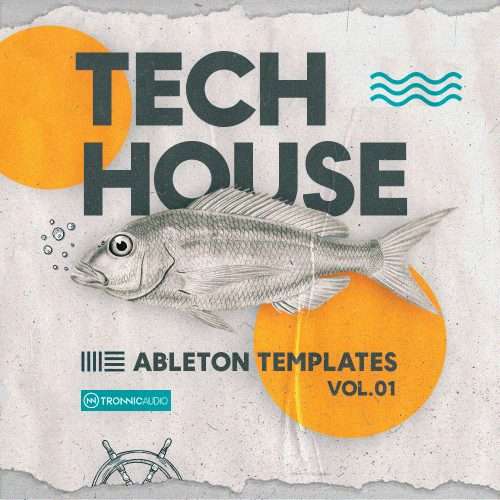 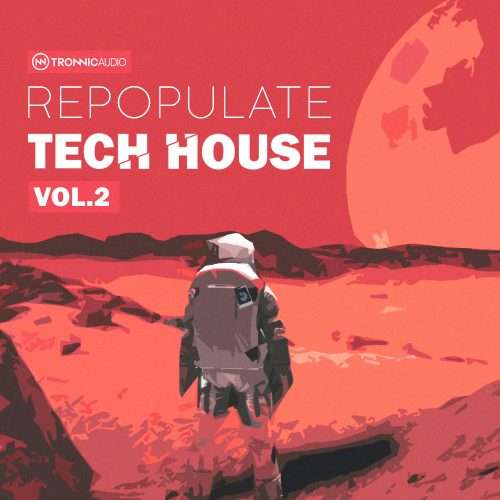 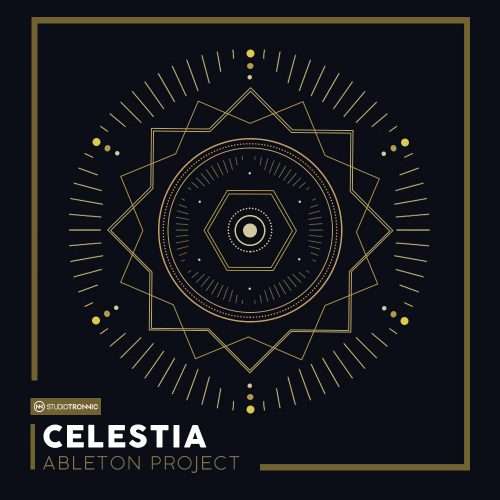